Home All How Much Do You Know About Lunar New Year? 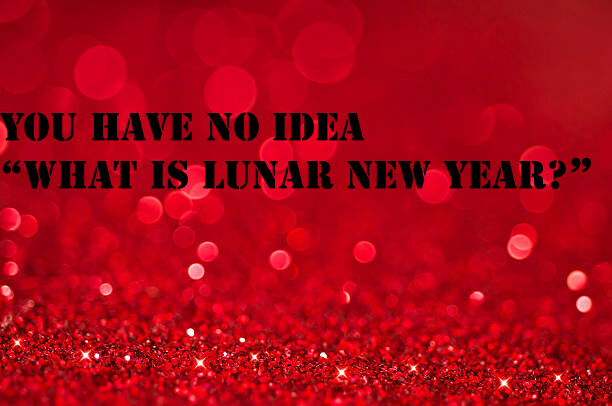 Recently, the weather in Saigon turns out to be a little chilly. I guess the cold here is nothing to foreigners, especially those are from countries where there is winter and snow. However, it is funny that the weather is around 28oC to 30oC is considered to be cold to Saigonese already.

Did you know that the cold weather is one the signal of Lunar New Year, the biggest holiday in Vietnam?

Checking my knowledge, I recognize that my background of the biggest holiday in country is also limited. Therefore, I decided to make a research about Lunar New Year and share to foreigners.

1. The Story Behind Lunar New Year

Lunar New Year is known as Chinese New Year or Spring Festival. This festival is rooted years ago  and far older than both religious, Buddhism and Daoism. Like Easter and Passover, Lunar New Year is celebrated in Spring.

Behind the centuries-old celebration of Lunar New Year, there was a mythical story about a monster. The monster preying on villagers is described to look like a lion Its name is Nian (年), which is also the Chinese word for “year.” Nian was so fierce that it scared villagers badly. 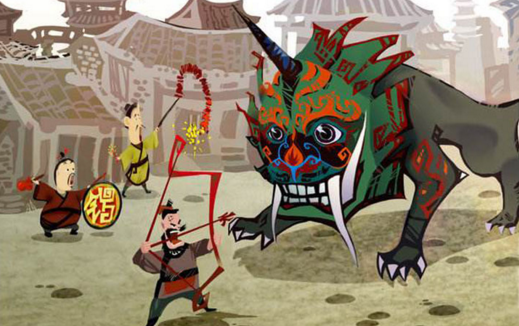 Fortunately, there was an old wise man knowing the weaknesses of Nian. He counselled the villagers to ward off the monster by making noises with drum and firecrackers and hanging cutout and scrolled paper on their doors. Eventually, Nian was conquered by the villagers.To remember the date ‘passing of the Nian, Chinese people celebrating Lunar New Year annually.

2. Is the Lunar New Year Fixed?

Averagely, Lunar New Year lasts for about 23 days and is not fixed. Normally ends on the 15th day of the first Lunar month which is determined according to the moon’s orbit around earth.

3. The Lunar New Year Is Not Only for Chinese People

Most people think that the Lunar New Year is just a Chinese tradition, however, this event is celebrated in many countries in Asia, including  China’s geographic neighbors, Hong Kong, Macau, Singapore, Taiwan, Indonesia, Laos, Malaysia, the Philippines, Thailand and Vietnam, and countries whose cultures are interacted with China extensively, such as Korea. Tibetans, Bhutanese, Mongolia and Japan.

Because of the cultural differences, there are some typical customs reflecting the particular traditional traits of the countries; however, people in those countries always cook an abundance of traditional food and decorate house with red. Moreover, it is also common to see the dragons dancing through parades  on the streets to flow away the bad spirits.

There is a video on HuffingtonPost illustrating clearly the differences between Chinese, Korean, and Vietnamese Lunar New Year. Check it down!

2018 is The Year ot The Dog, which is the eleventh in the 12-year cycle of Chinese zodiac sign. Because dogs are people’s best friends which understand the human’s spirit and obey its master, regardless that the owner is wealthy or not. Moreover, dog is also an auspicious animal; therefore, if a dog happens to come to a house in the Year of The Dog, it is perceived that much luck will come. 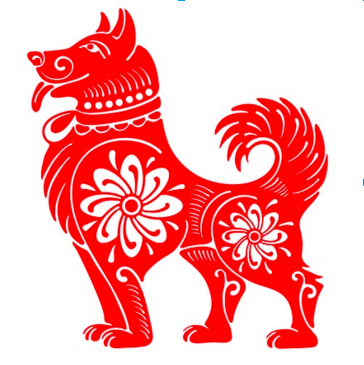 I have learned much knowledge about Lunar New Year after writing this article.

I hope you would enjoy reading this article and gain some background of Lunar New Year.

How do The Orientation and View of Apartment impact on Your Living?