Home All Real estate market is ‘fragile’, could lead to another bubble, experts say

Real estate market is ‘fragile’, could lead to another bubble, experts say

Land fever in Phu Quoc, Long An, Nhon Trach and HCM City, a lack of houses for low income earners, and an oversupply of high-end apartments are the main features of today’s real estate market. 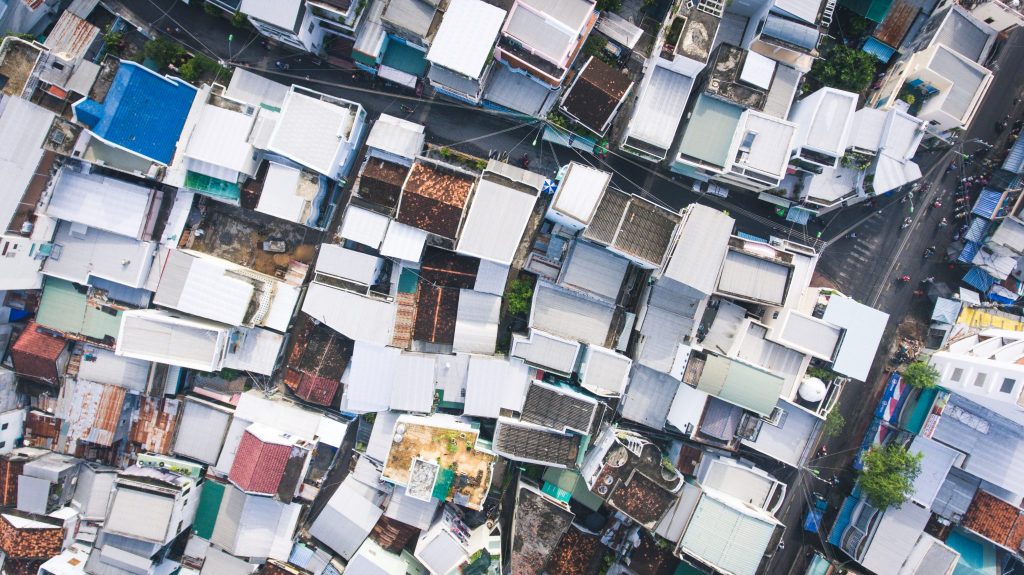 Investors continue pouring money into the high-end apartment market segment, even though there is a sufficient supply. With the selling price of VND45 million per square meter at minimum, the number of target customers is not high.

By the end of the first quarter of 2017, nearly 30,000 apartments of this kind had been marketed in the eastern part of HCM City alone. Buyers from Hanoi could partially ease the oversupply, but it is still not enough.

There is no official report about the number of apartments sold to those who have real demand for apartments. However, the figure is estimated at roughly 30 percent.

According to the National Finance Supervision Council (NFSC), in 2017, the bank loans disbursed for the real estate and construction sector amounted to 15.8 percent of total outstanding loans.

The State Bank of Vietnam (SBV) has tightened real estate credit. However, analysts doubt that its instruction will cause commercial banks to shrink back and tighten lending to the real estate sector.

The government in early 2018 showed its determination to obtain a GDP growth rate of 6.5-6.7 percent this year.

Total outstanding loans in the city were VND1,750 trillion by the end of 2017, with real estate loans of VND198 trillion. The figure would be even higher if counting lending marked as ‘consumer loans’.

Negative signs in the market appeared after the fire at Carina apartment block. After the accident, speculators rushed to sell products. However, despite the price decreases, there have been few transactions.