Trying to answer questions like “Where should we eat?” or “What should we have for dinner?” is a timeless, exhausting, and frustrating struggle. Imagine that you’re with a friend or your significant other and you’re both so hungry you start to wonder what the other person would taste like with a little ranch. You don’t need to get to that extent and before resorting to going to an old food place where you guys were just there last week, if you are by chance anywhere near Phan Xich Long street please pay it a visit to explore more options.

Named after a rebel leader who fought against French invasion in the 20th century, Phan Xich Long street is one of the biggest commercial and service roads in Phu Nhuan District. 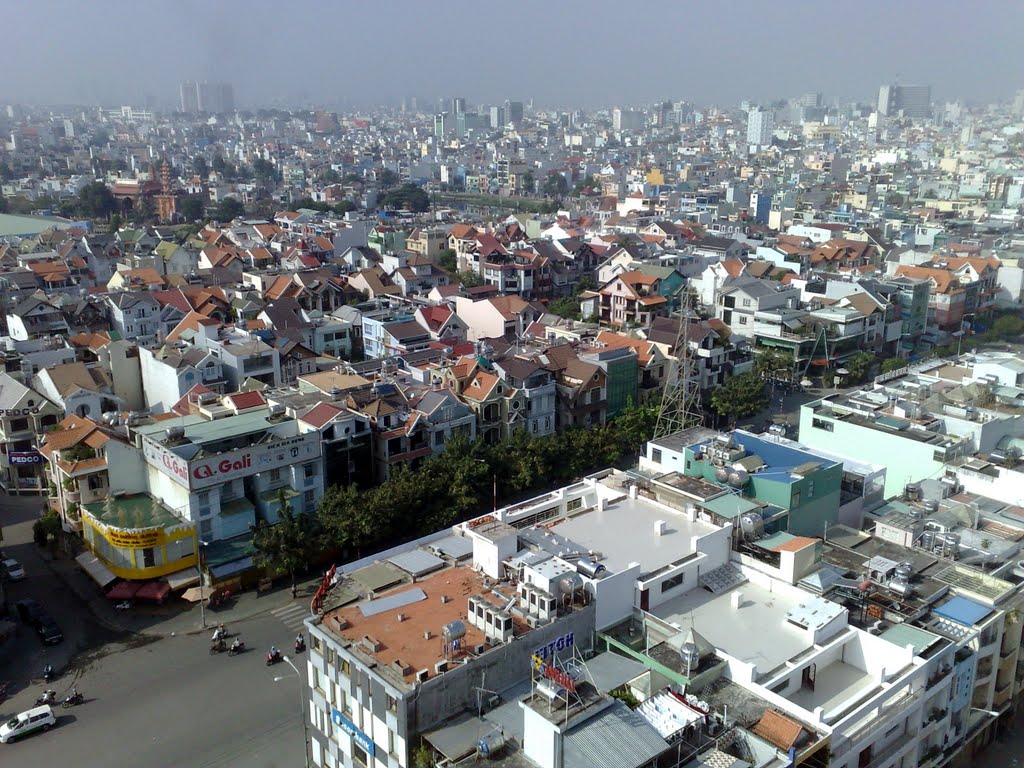 It is built as a two-way street with an average width of 30 meters, which means no traffic jam during peak hours and no flooding during monsoon season (though it was tough last week with the pourdown). More importantly, unlike many streets in HCMC with house numbers going up and down in different directions, Phan Xich Long’s numbering system is pretty clear. So you just need to hop on the bike and ride along the street to look for a favourite food place. 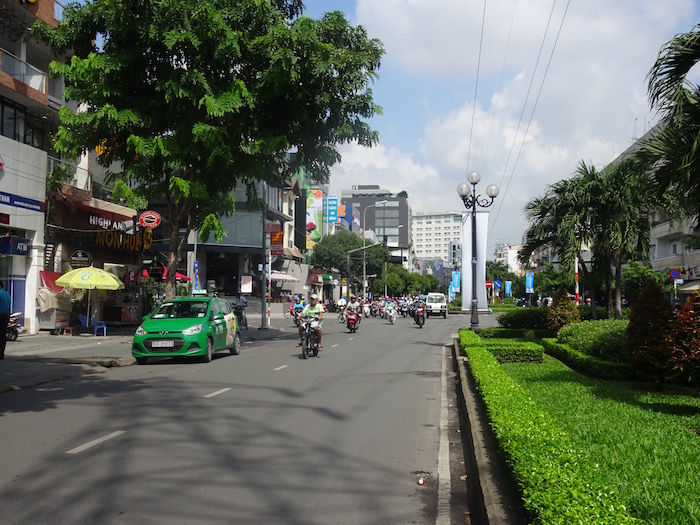 The street is not a well-known tourist place, but it is considered by many locals and expats to be the most vibrant food paradise of HCMC. Aaron Mai from HCMC Life once wrote in her guide “In Phan Xich Long, almost all eating needs could be satisfied since it is the location of the brand name food chains to the popular restaurants and food-stalls”.

When on the run, grab some fast food at Phan Xich Long’s Lotteria, Texas Chicken, Papa’s Chicken or Bread Talk. Long for a thin and crispy cheese pizza on a rainy day? Domino’s, Pizza Hut and The Pizza Company are just within walking distance. 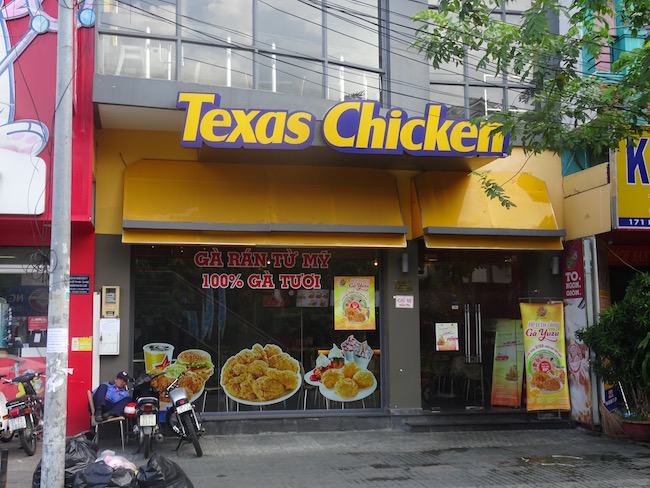 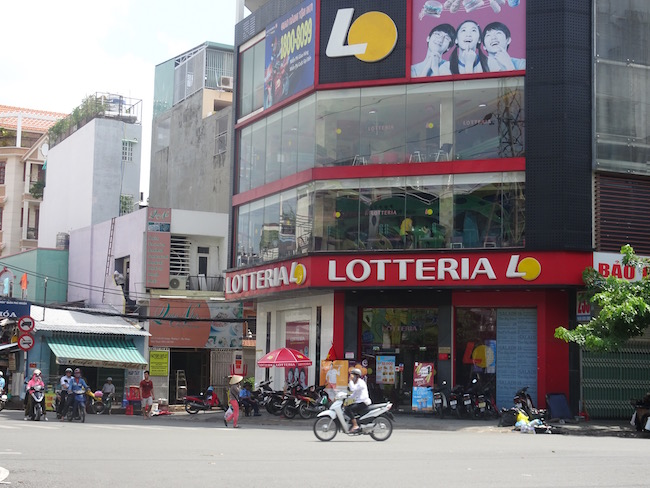 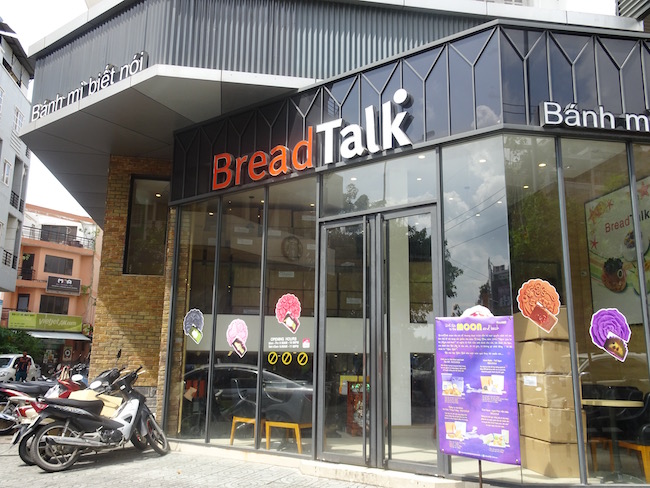 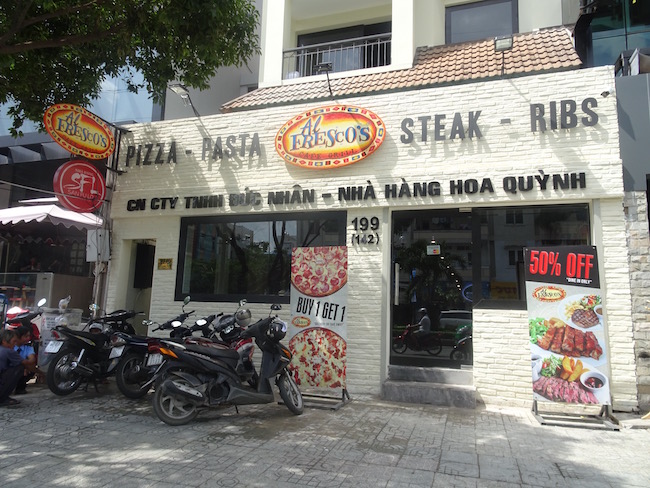 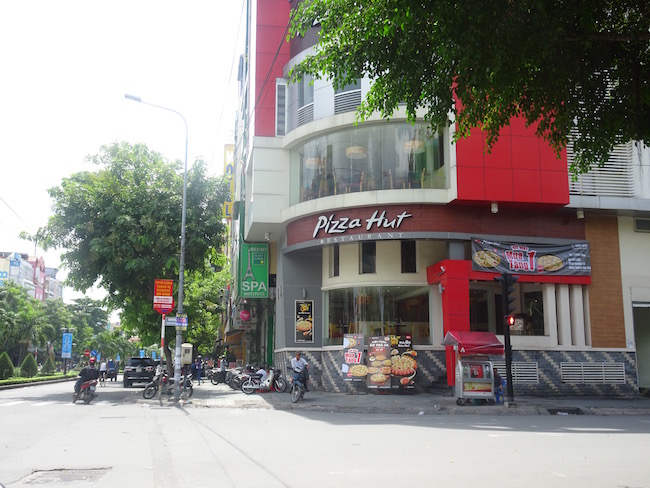 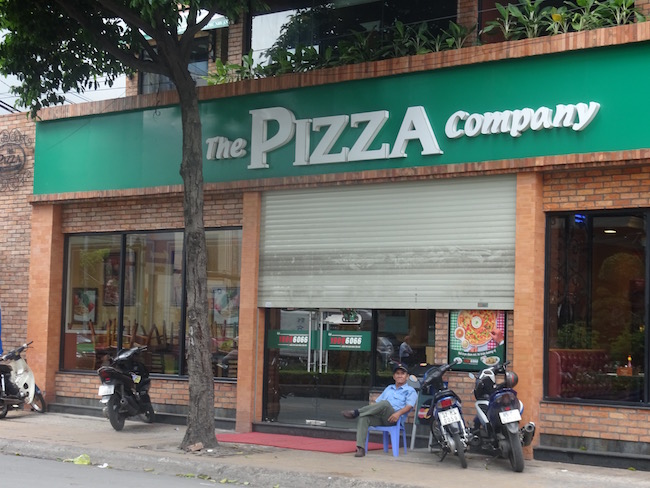 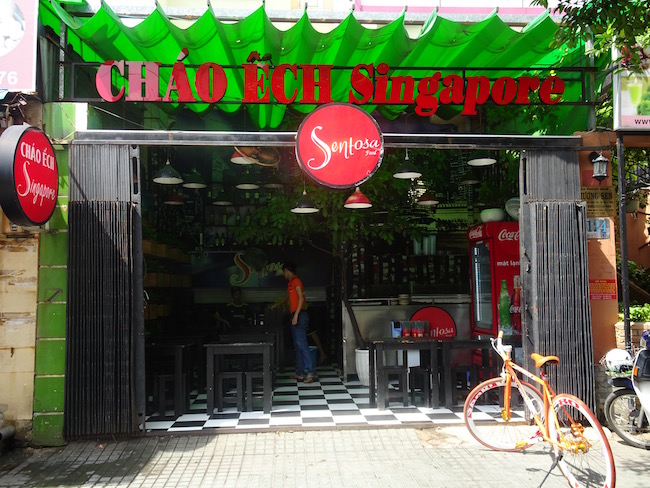 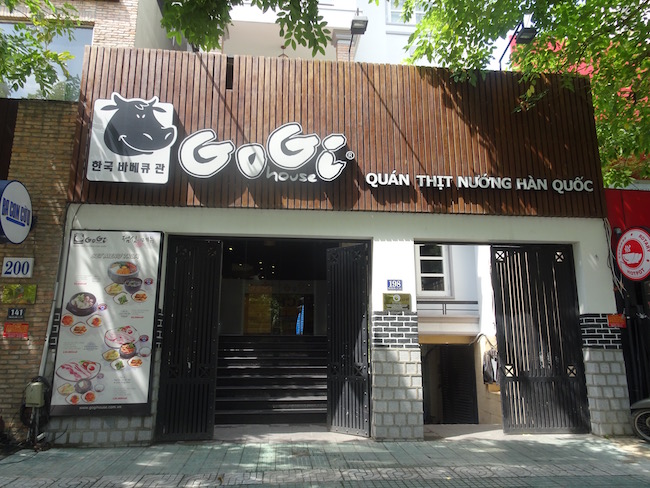 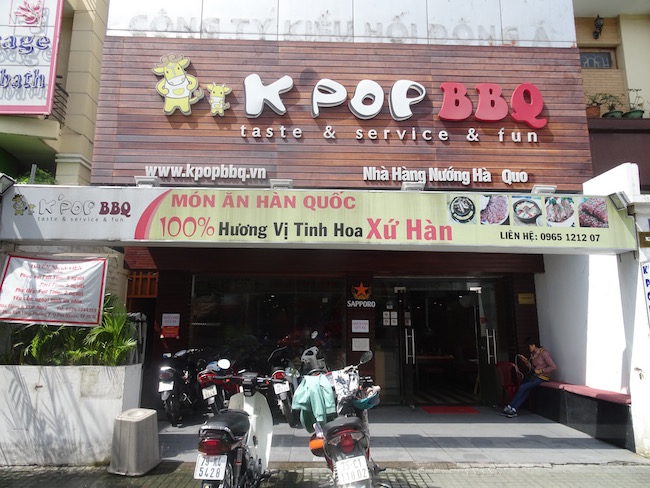 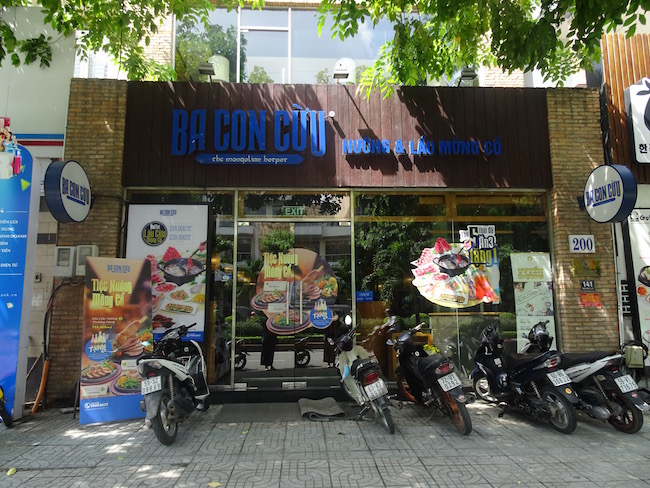 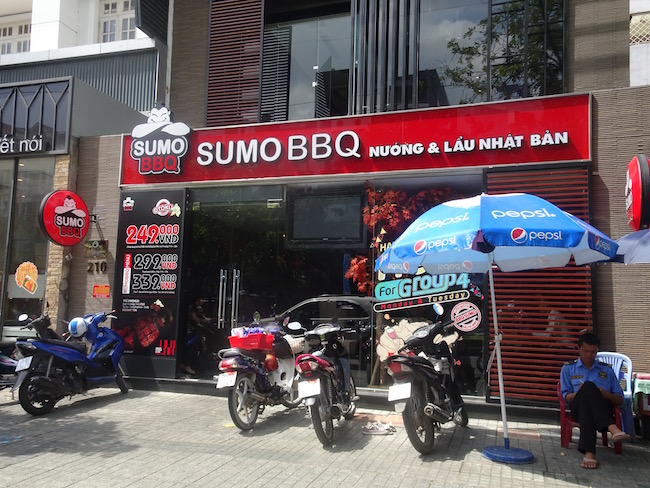 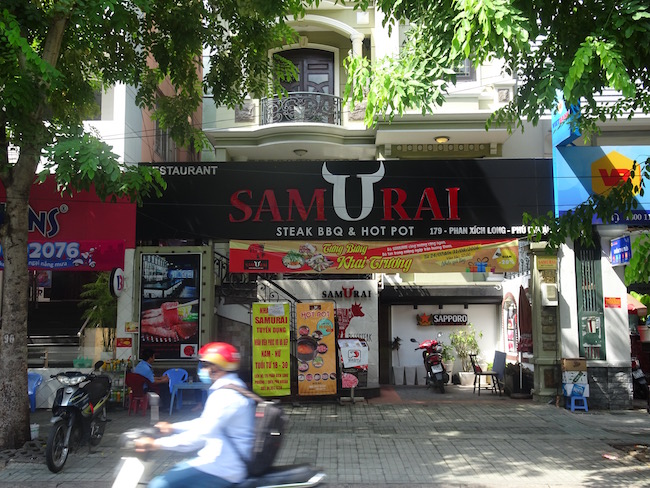 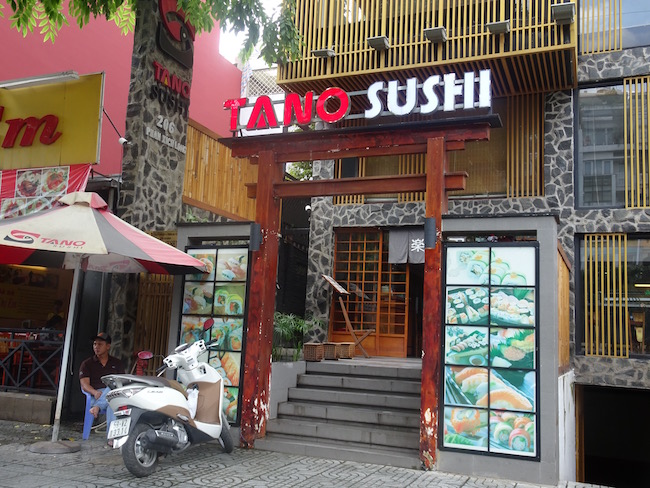 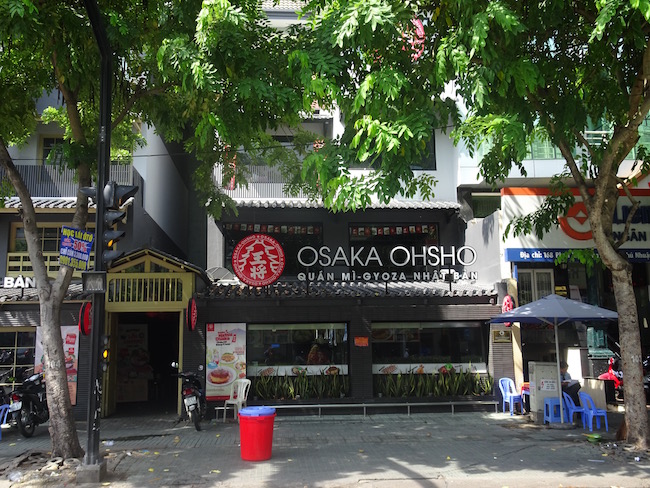 Whether you have a sweet tooth or just want some good desert after dinner, Baskin Robbins, Swensen’s, Fanny Ice-cream, BUDS’ ice-cream, Chewy Junior are always there to serve.

It’s definitely not an overstatement to say that most of traditional dishes from 3 regions of Vietnam can be found in Phan Xich Long: from Bun Dau Hanoi, Pho Hanoi, Goi Cuon Tay Ho, Bun Bo Hue, Mi Quang to Bun Ca and Com Tam.

In the evening is when the main wave of street food vendors come to life; People hit the streets to eat. Seafood and hotpot restaurants set up in abundance on both sides of the street, offering a solution to those who prefer open air dining conditions, instead of being cooped up in an air-conditioned overpriced restaurant.

And if you are vegetarian or want to eat healthy and extremely delicious be sure to check out the area near Kim Son Pagoda. There are tons of other options for vegetarians, near the hospital. 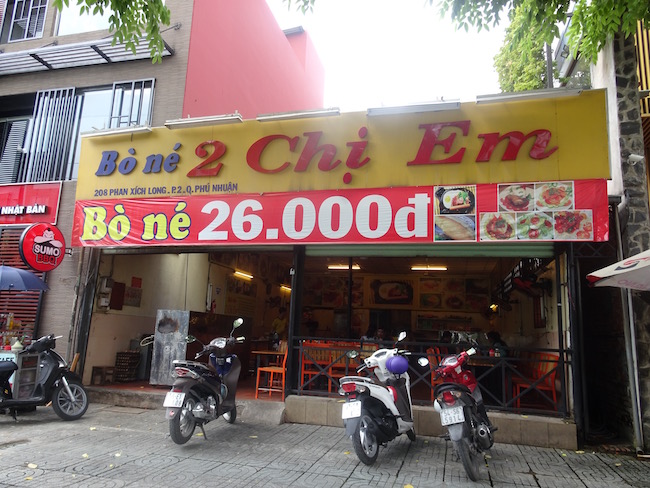 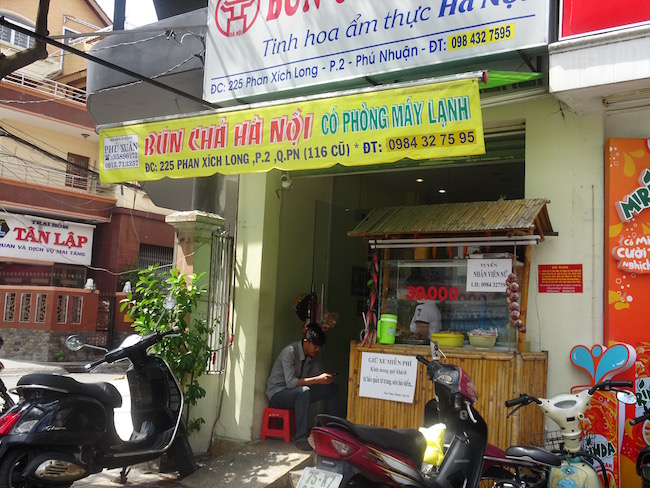 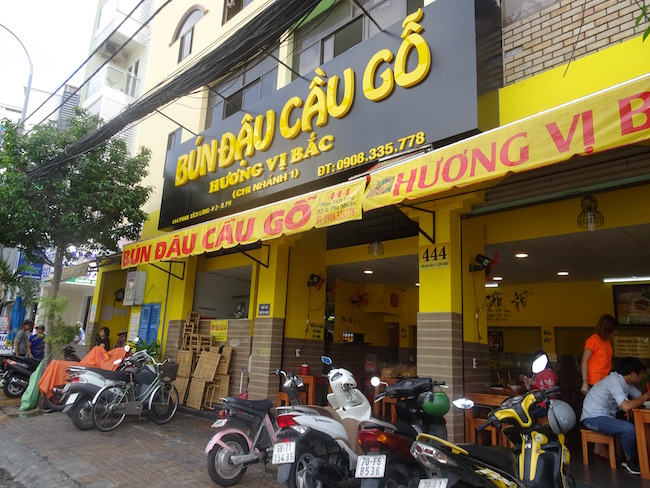 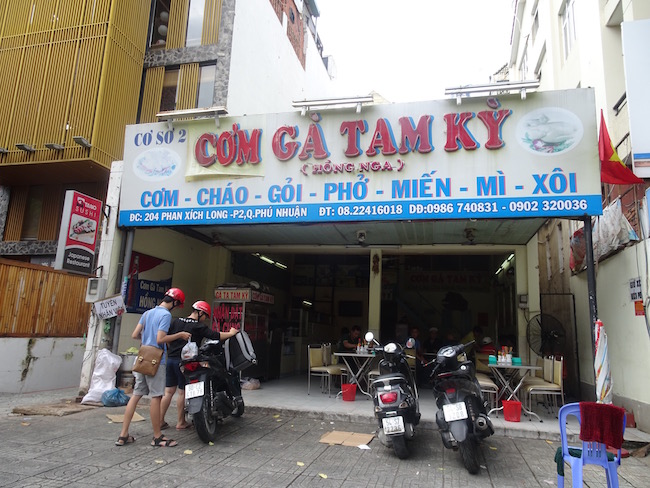 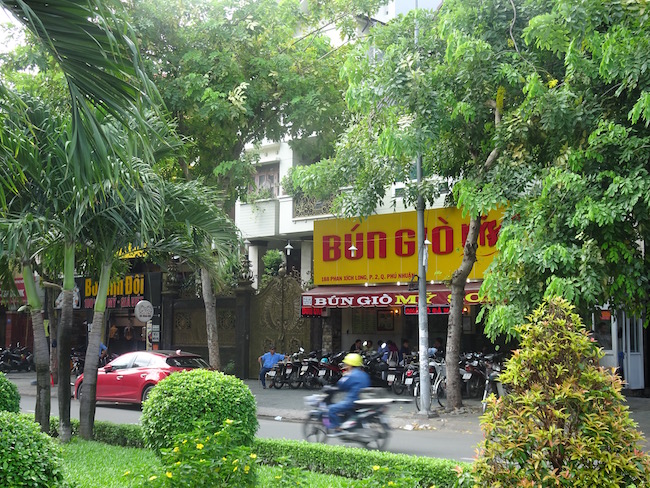 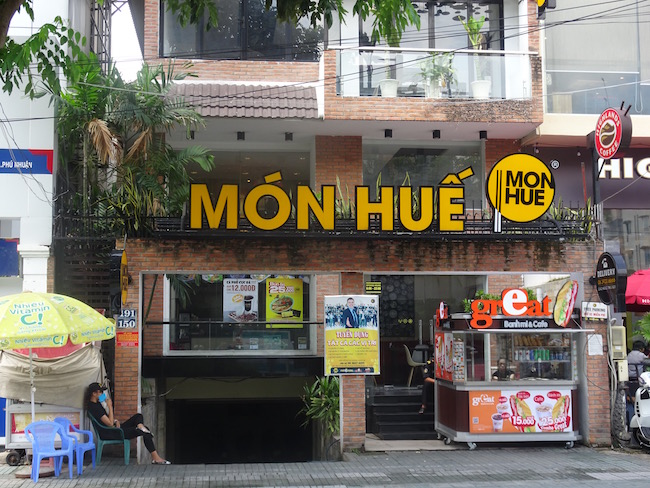 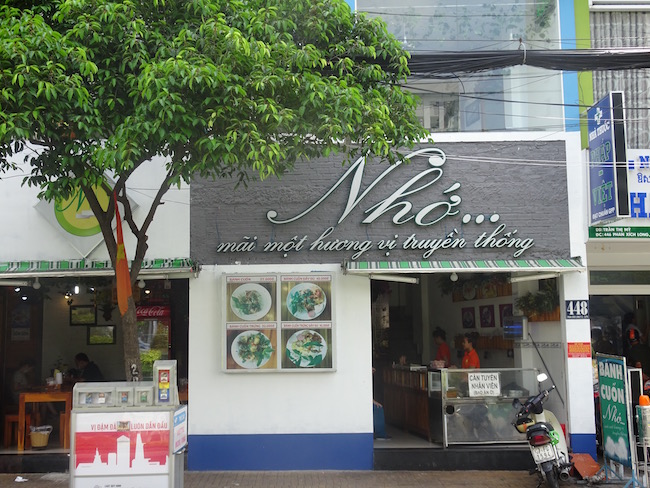 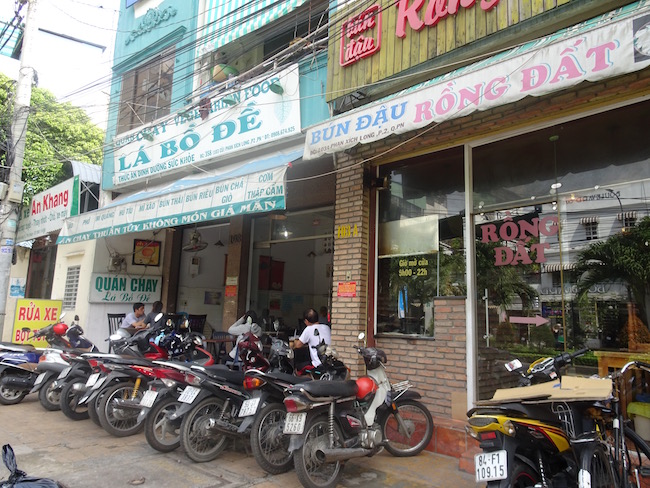 Grabbing a cafe is no longer just something workers do on their break, but rather a vital part of a productive workday. In Saigon, many people even enjoy the experience of working in a coffee shop despite having an office.

In Phan Xich Long, a worthy mass of cafe chains that sprout up recently, including Highlands, Starbucks, Thức, Cộng, Coffee House, Trung Nguyen. The uniqueness of these Phan Xich Long branches is they are all located at street junctions (highly visible) and in spacious 3-4 floored building. 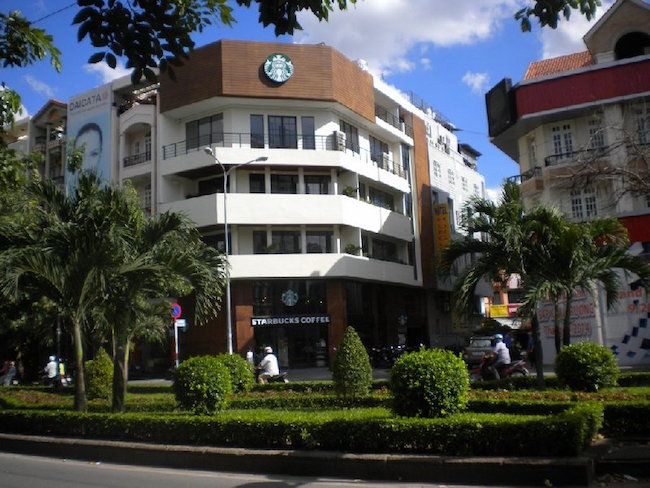 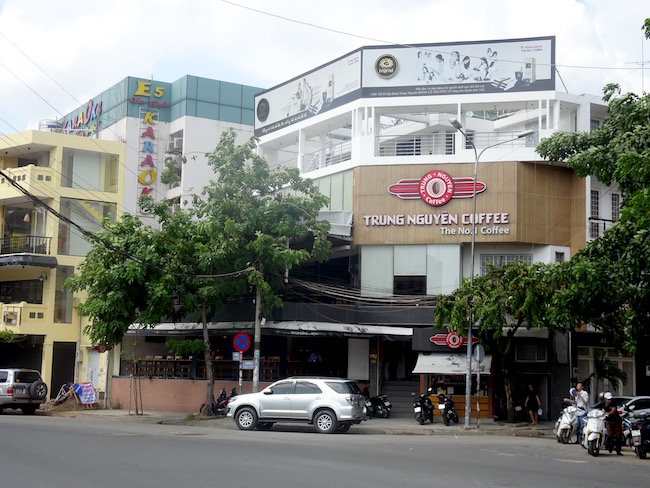 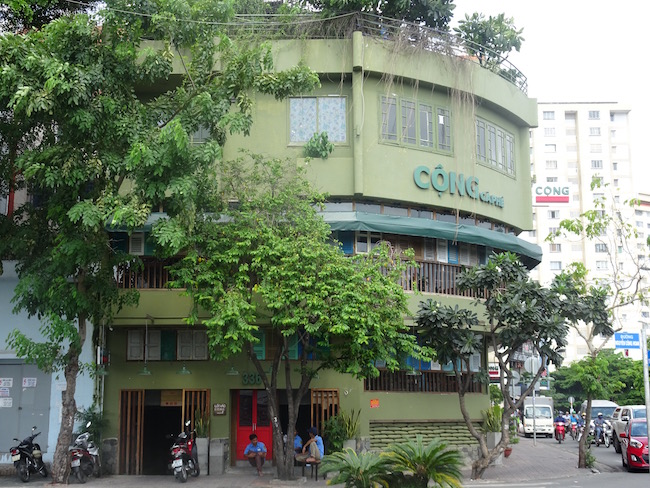 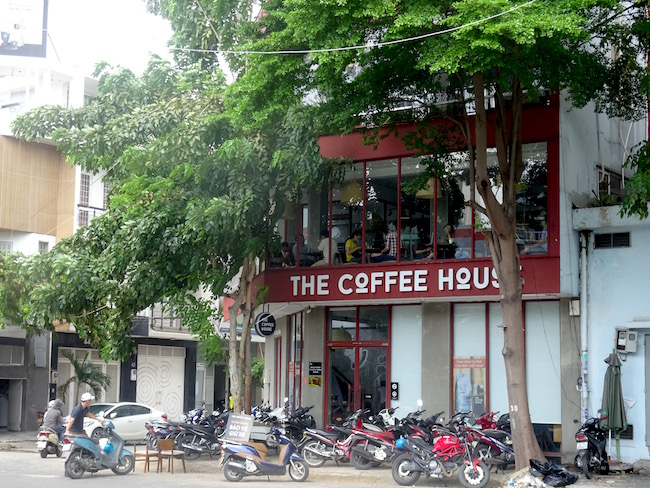 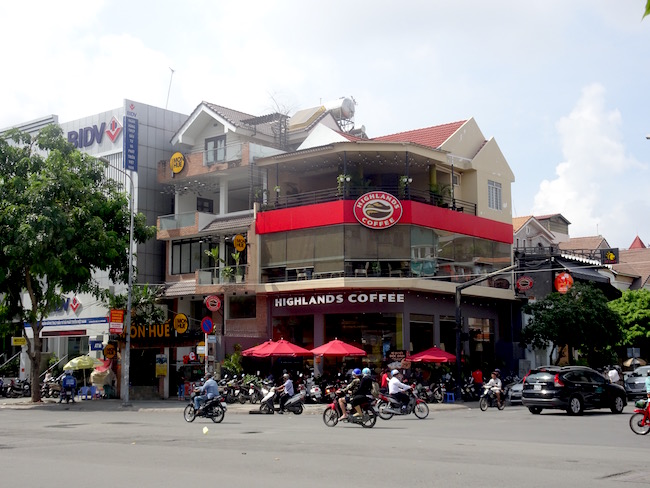 There are already plenty of cheap eats on Phan Xich Long, but if you decide to take a turn to Van Kiep street you would find an area blessed with high concentration of food stalls on the pavement. Doing a food marathon here in the evening would be a great thing to do with your friends in the weekends.

Six Expenses You Must Cover When Renting an Apartment in Saigon

10 Featured Foods You Must Try In Vietnam