Home All How do The Orientation and View of Apartment impact on Your Living? 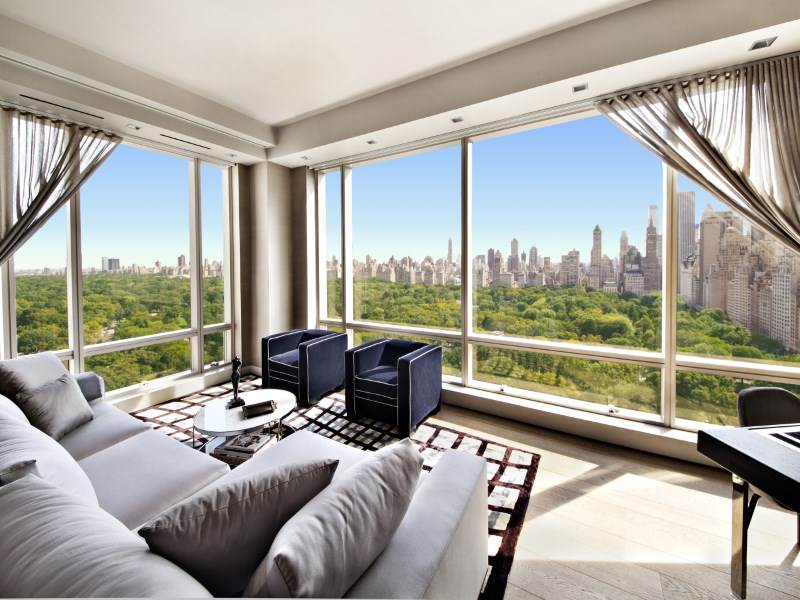 How do The Orientation and View of Apartment impact on Your Living?

According to a report of WHO that appeared in the New York Times in 1984, the scientists of USA have declared a considerable number of buildings as sick. The sickness is attributed to the disorderly arrangement of space within the built environment. Such buildings are found to be the source of mental and physical disorders.

Ever wondered why your flat is usually warm in winter or cool in summer? The answer could boil down to the orientation and view of an apartment. 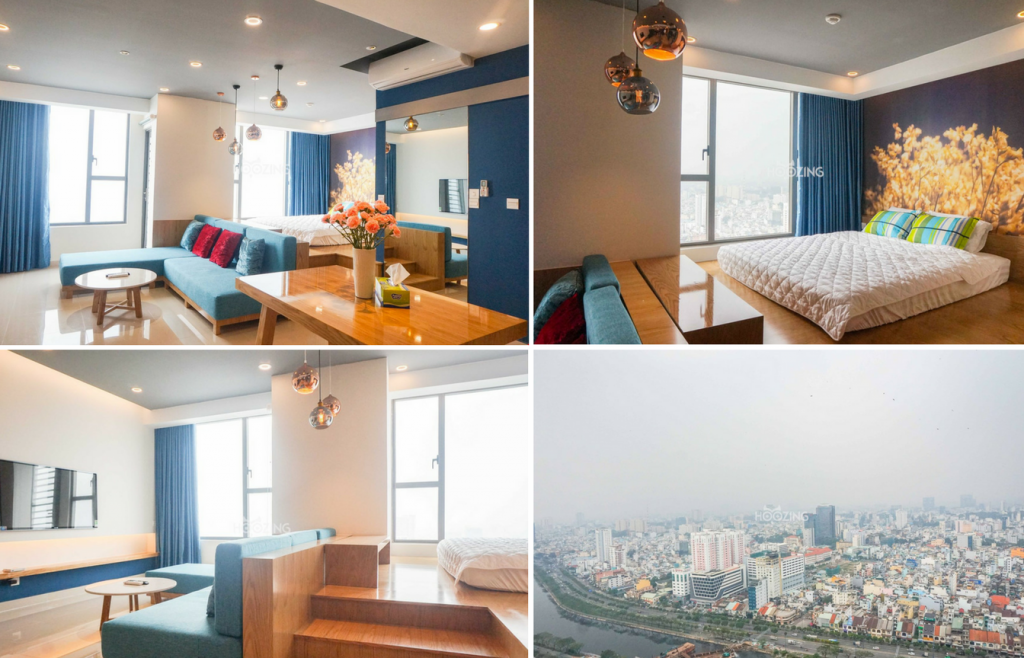 Think of a well-oriented apartment as a yacht; designed to make use of what nature gives us, whereas a poor design is like a super tanker which has to power ahead despite conditions. A well-oriented apartment is designed to make the most of what nature gives us.
Normally, main entry to a flat should be – North to South- when you enter you should face south and your back should face the North.

Furthermore, you need large windows on all the walls erected on south direction to improve natural ventilation system, hence when you enter your Living area from the main gate you should be able to see a lot of south which is Open.

There can never be any golden rule that specifies that a particular direction is the coolest one. Many factors go into making climatically appropriate design. In fact, if there were to be any rule then the West. 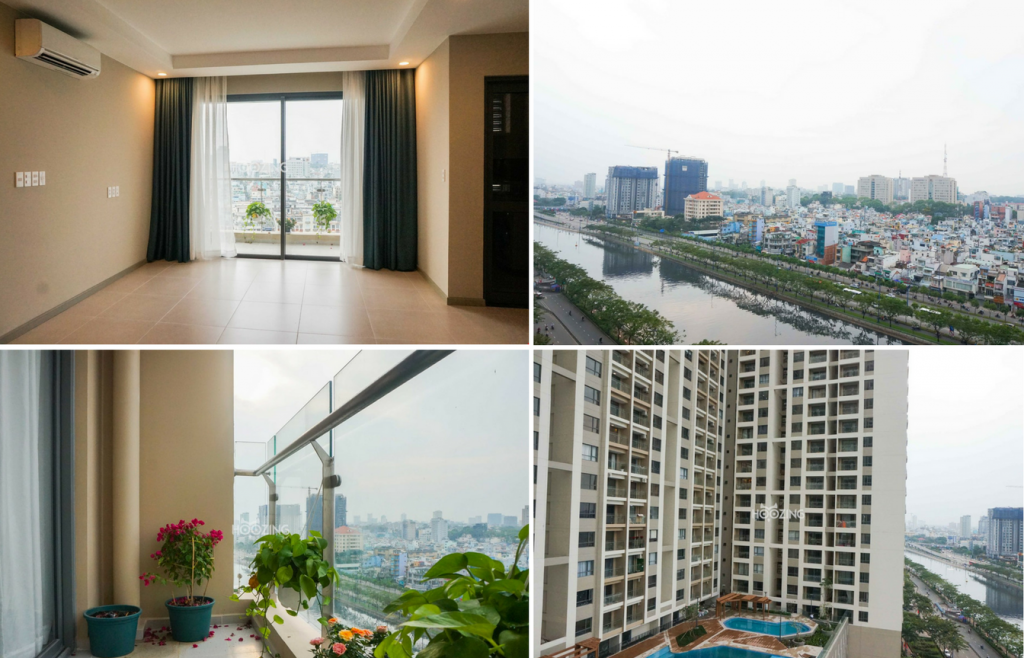 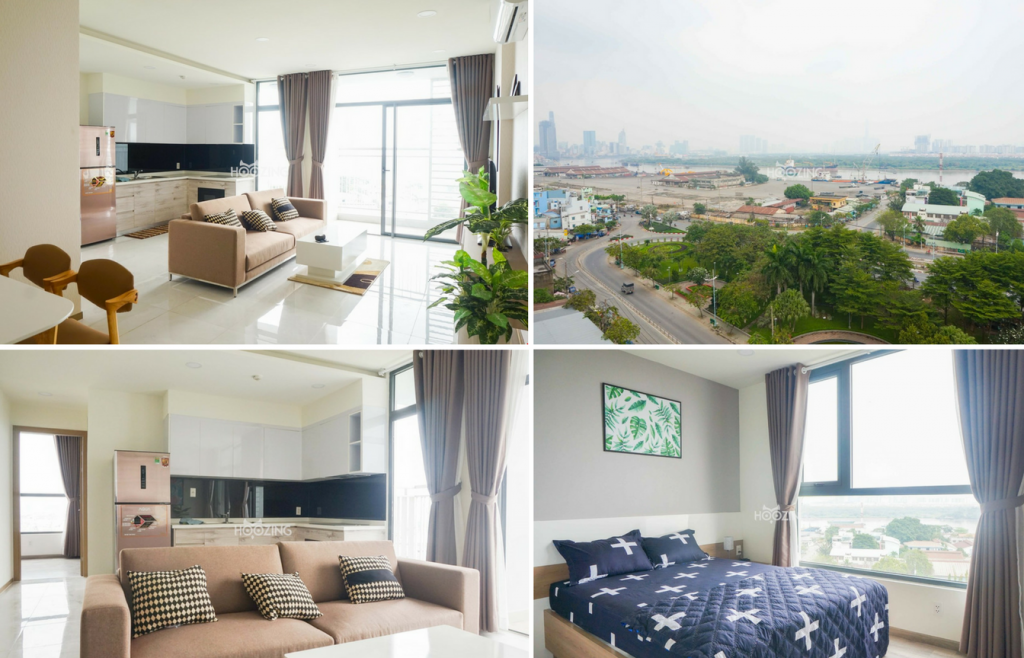 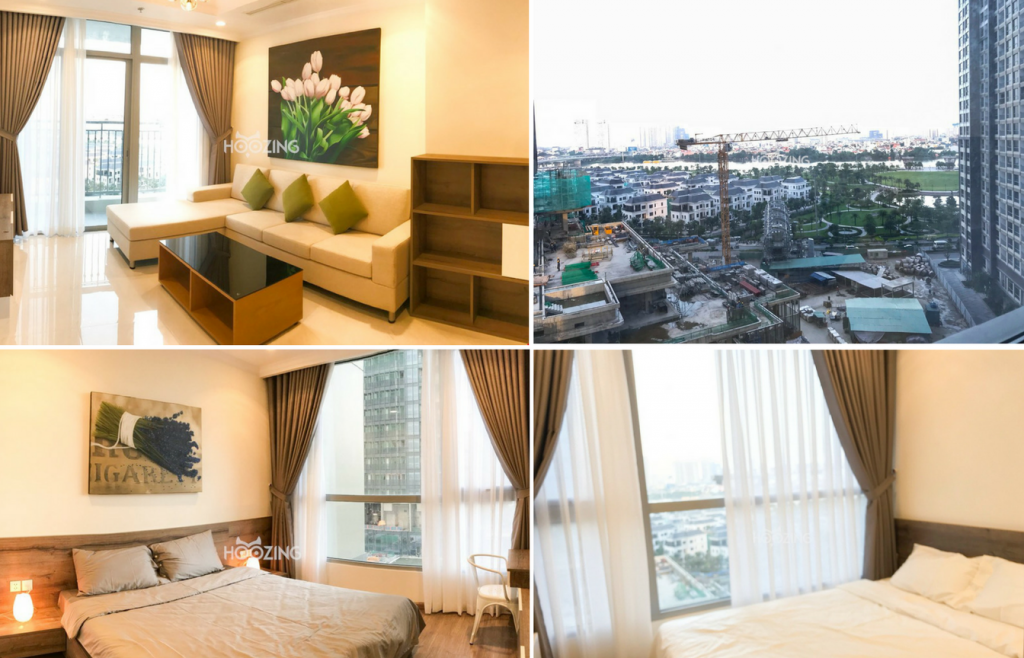 Actually, you will get best benefit from the orientation of your apartment if you choose a high-floor apartment with anabundance of windows that receives a little bit more natural light and wind, and thus it offers you a greater view than low-floor apartment in the same building.

The Best Upcoming Events in Saigon