Home All Earning while finishing my contract is interesting

We met Ayodele (Ayo) in his new apartment last Tuesday. Though being very tired after a long day of working and having plan to spend the whole evening marking his students’ works, he was still very willing to have a short conversation with us about the experience using Hoozing’s service.

Ayo’s previous apartment was in LaCasa Building which was only 15 minutes away from his workplace (RMIT University). However it took quite a lot of time to travel to city center therefore he decided to move to District 4 — an area sandwiching between District 1 and District 7.

Several months before his contract ended, Ayo got to know about Hoozing’s new concept of “Earning while moving out”. Therefore when he was searching for a new apartment, he shared the information of his previous one on Hoozing and talked to those who showed interests in moving in. To support Ayo with high quality photos, an executive from Hoozing came to his apartment to conduct professional photo-shoots.

“There were 8-9 people who contacted me, out of them 4-5 visited the apartment and after 1 week a woman named Thanh decided to sign the contract. The process was very easy and convenient thanks to the chat system and prompt support from Hoozing team”.

By having successfully closed the deal, Ayo earned 50% commission (around 250USD) when he moved out and also got the new apartment to rent through Hoozing. 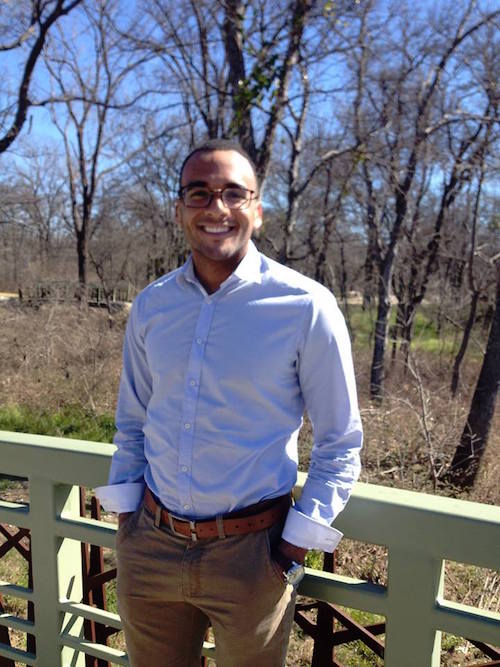 “This is a very interesting concept” —complimented by Ayo at the end of our conversation. He also encouraged the information to be widely promoted in the renter community as it would benefit many people.

Recently tens of requests have been pouring in our website www.hoozing.com by moving out tenants to help them find next tenants, as no one minds an extra source of money when you are switching apartments or homes. Not to mention the good will you get from the next tenant and the landlord.

Things To Know Before Signing A Rental Contract (Part. 1)