Chat with us, powered by LiveChat
Home All Alex and Juliette – We earned before going back to Canada 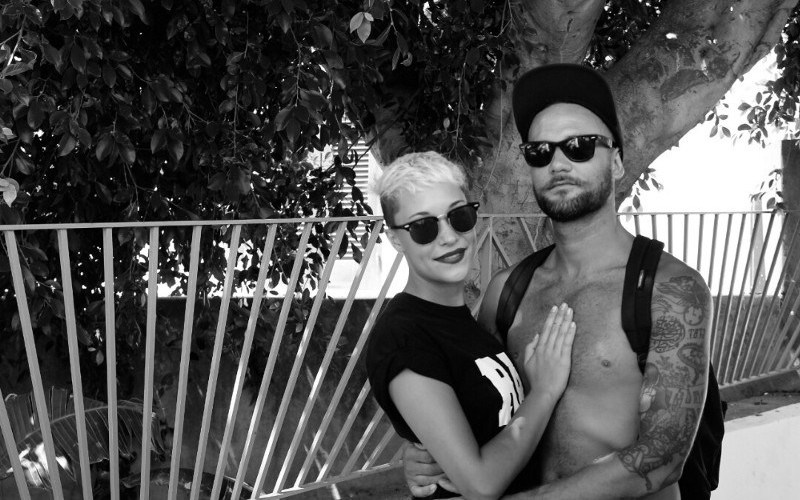 Alex met Akshay in Saigon Flea Market, somewhere around March 2016 in District 7. They had a very small conversation regarding the new concept of Hoozing where moving-out tenants can earn money before leaving their rented house. Alex was quite impressed with the idea and several months later, he decided to give it a try before going back to Canada.

Alex and his girlfriend Juliette requested Hoozing to come to their apartment for a professional shooting, where 360 degree photos of bedroom and the balcony were taken. Their listing were very soon made available on Hoozing platform and promoted across different marketing channels, targeting expats living in Ho Chi Minh City.

“Within a week, 8 people contacted us to ask for more information and visited the apartment. We told them both the good things as well as the not so good things about the place and advised them even on small things like how to fix clogged kitchen sink that wouldn’t drain”

Despite of the commission given when there is new tenant moving in, similar to Alex, very few people have the motive to lie or cover up bad things about the house (stinky smell, noisy neighborhood, broken bathtub…). They sincerely want to provide support for people who are in the same situation as they were before.

“When we first came to Vietnam, we went with different agents and visited 12 houses just to find this one. There was no other choices when the photos on the website were poorly taken and very tiny. Some apartment had nice interior furniture but we found out later that the landlord would take them away after someone moved in”.

Alex and Juliette were able to find a tenant after them for their rented apartment and in that process made some significant money to support them to move back to their country.

With the vision of building a Community of Renters in Vietnam, Hoozing currently has more than 500 available listings and many of them are directly uploaded by the current tenants. We incentivise them by sharing 50% market commission (e.g. one month rent for 12-month contract) when there is new tenant moving in. More information about this concept can be found here.

Surviving in Saigon during Monsoon Season